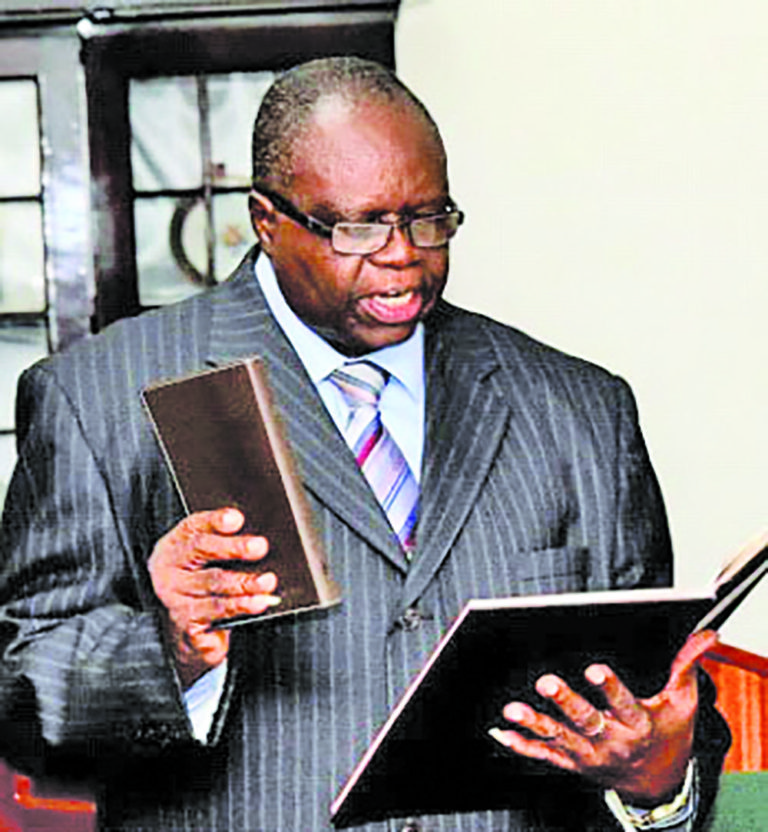 A Police Corporal who spent 18 years in that post was promoted to Sergeant after filing a complaint with the Office of the Ombudsman. This is according to the latest report (2017-2018) tabled in Parliament by Ombudsman, Retired Judge Winston Patterson.

While the report did not mention the name of the Police rank or where he is stationed, it said that he complained of being stagnated at the rank of Corporal notwithstanding the fact that he has been performing duties of the Senior Officer-In-Charge of Police Stations at outposts.

The report said that the rank disclosed that he wrote and was successful at the inspectorate examination since 1997, and as far as he was aware, there was no disciplinary action taken against him.

Ombudsman Patterson revealed that the Police rank expressed that he believed he was being overlooked for promotion because of his religion, and as such, requested the intervention of the Office of the Ombudsman.
As a result, Ombudsman Patterson stated that he wrote the Commissioner of Police and attached a copy of the Police rank’s complaint for his attention and necessary action. One month after, the Ombudsman received an acknowledgement of his letter to the Top Cop. The Police rank was promoted to Sergeant three months after.

For years, Police ranks in junior positions have complained of unfairly being bypassed for promotions. In fact, many ranks have expressed their frustrations at the process. 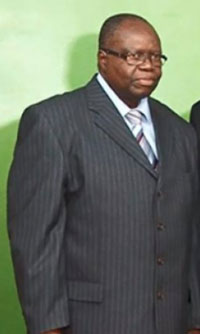